What's on the ATO Hitlist This Year?

The Australian Taxation Office (ATO) are casting a wider net this year with deductions for home office expenses, phone, internet and work-related expenses all on the radar.

They have also indicated that cryptocurrency ownership and earnings from the sharing economy like Uber, Go Catch and Airbnb are hot spots. If you generate income from other car-sharing groups like CarNextDoor, Carhood and DriveMyCar rentals you are on notice. The services have picked up in popularity in recent times as a way for Australians to earn a bit of extra cash on the side. However, it's that extra cash the ATO is keeping its eyes on. 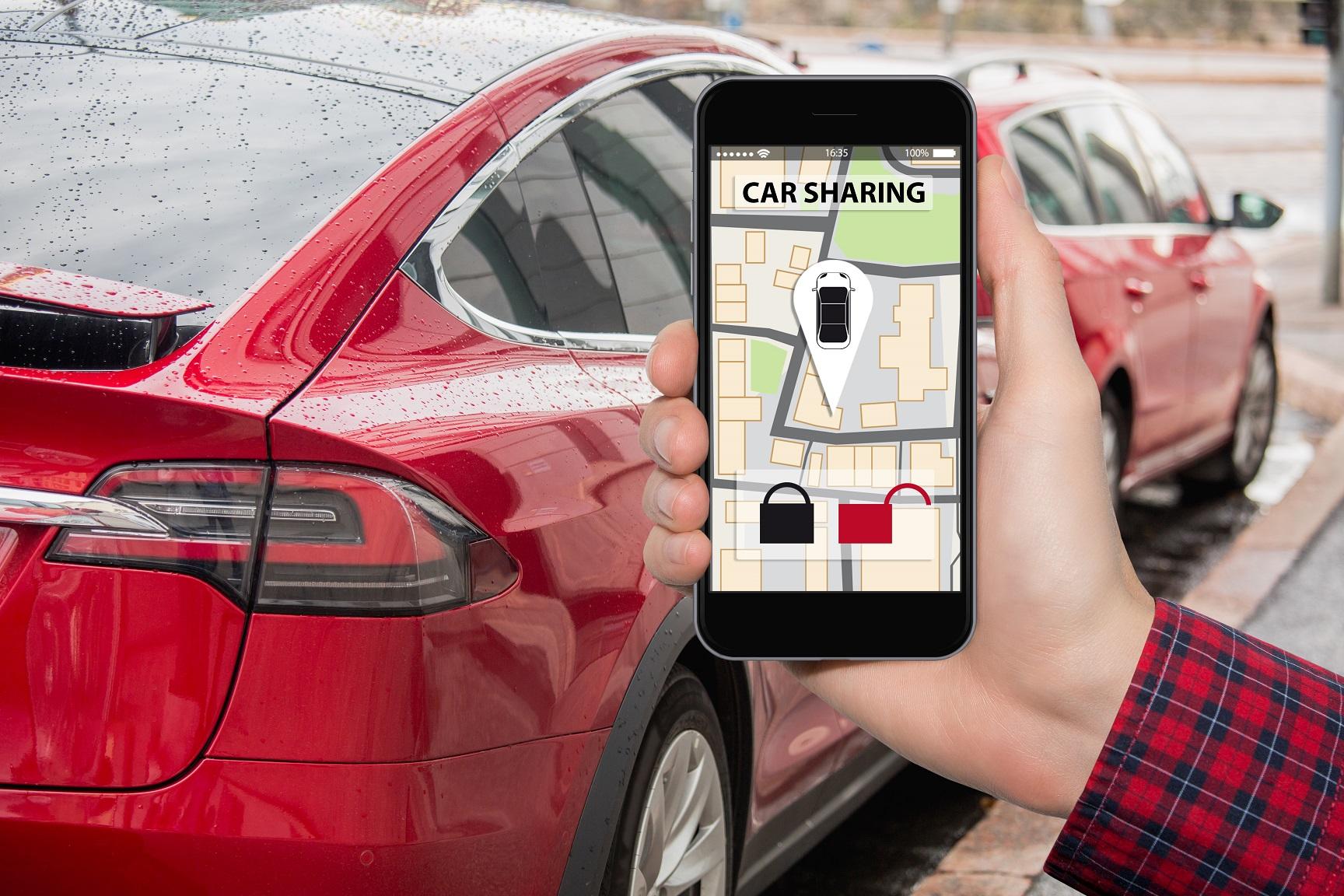 Kath Anderson, the ATO's Assistant Commissioner says, "By its very nature, car-sharing is heavily dependent on electronic funds transfer, which leaves an obvious digital footprint. No matter how little you earn through car-sharing, it is important to include it in your tax return. It's no different to anyone else renting out an asset, like a house or a car park. You must declare the income and you cannot avoid tax by calling it a hobby".

The ATO claim they have, "sophisticated systems that allow us to match data from banks, financial institutions and online exchanges" to get a clear picture of taxpayers' situations. Chris Jordan, the ATO Commissioner has warned Australians several times over the past year that the Tax office looks at more than just a tax return in order to evaluate claims including using social media to monitor displays of wealth.

Work-related expenses are a primary target this year including home office claims and motor vehicle claims. The ATO states in its home office expense guide that in general, workers cannot claim deductions for mortgage repayments, council rates and home insurance. Taxpayers working from home can claim a deduction for work furniture, heating and cooling, computers and equipment contained in a home office. 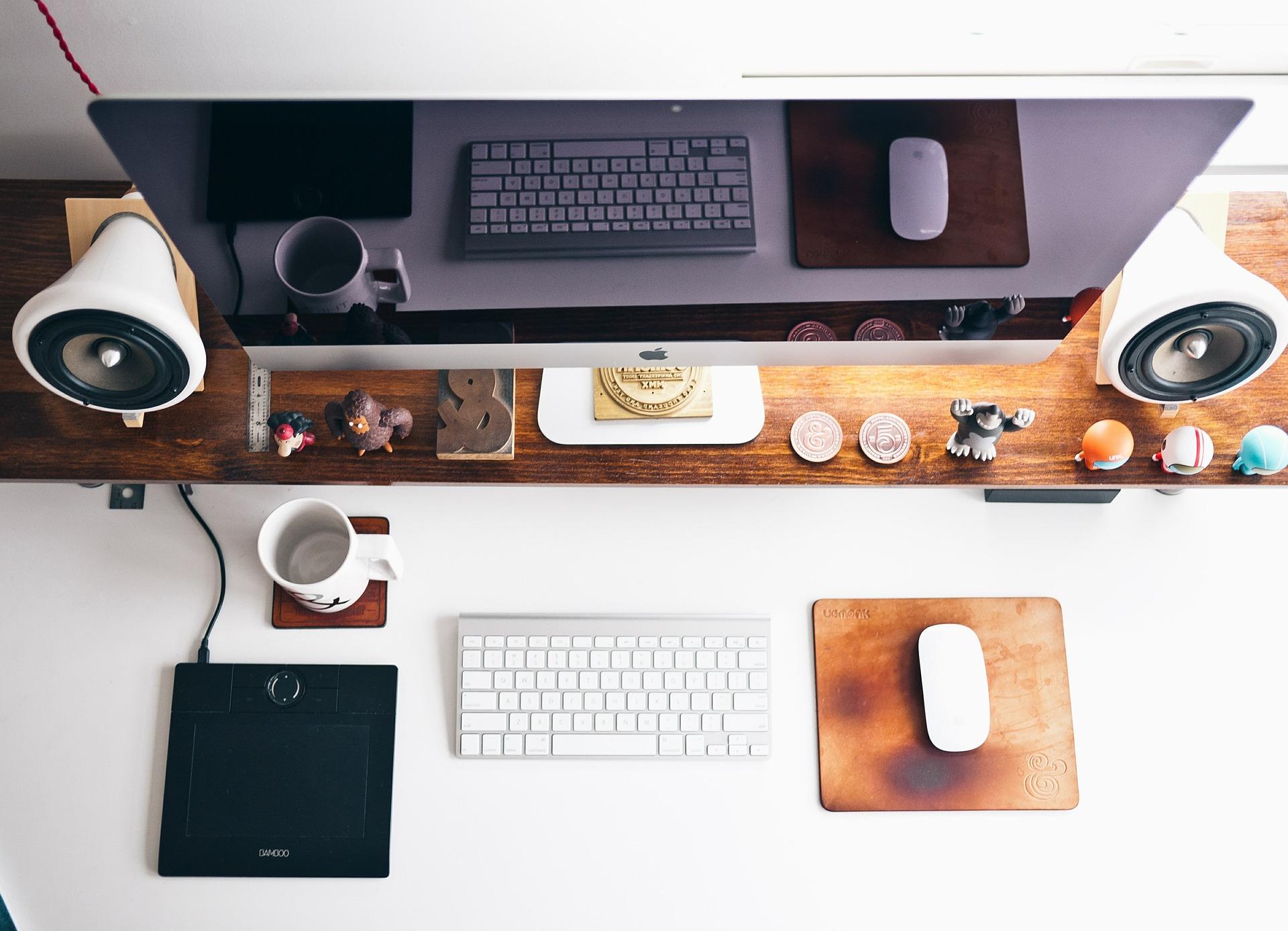 Tax deductions are available for the percentage of home phone and internet costs used for work, but the ATO reminds taxpayers they must be able to show itemised evidence of their claims. For example, when claiming a percentage of your telephone bill, you must be able to show "itemised phone accounts from which you can identify work-related calls, or other records". The Tax Office is wary of taxpayers claiming the entire amount of an expense even though a small percentage was work related (e.g. mobile phone).

The ATO stated, "We are seeing quite a few examples of people trying to claim the whole expense, including the private portion. Like some who incorrectly claim their entire phone and internet bundle, and others who claim an overseas study trip even though they had a holiday as part of the trip".

Chris Jordan has also stated that undeclared business income, wrongly-claimed non-business expenses and unpaid superannuation guarantee contributions are on the 2018 hit list. Businesses that operate on a 'cash only' basis also continue to be in the firing line.

This article forms part of our September 2018 Business Accelerator Magazine. Click HERE to download the full edition or browse other articles in this edition below:

Other Articles in this Edition:

IMPORTANT DISCLAIMER: This article contains general advice only and is prepared without taking into account your particular objectives, financial circumstances and needs. The information provided is not a substitute for legal, tax and financial product advice. Before making any decision based on this information, you should speak to a licensed financial advisor who should assess its relevance to your individual circumstances. While the firm believes the information is accurate, no warranty is given as to its accuracy and persons who rely on this information do so at their own risk. The information provided in this article is not considered financial product advice for the purposes of the Corporations Act 2001. 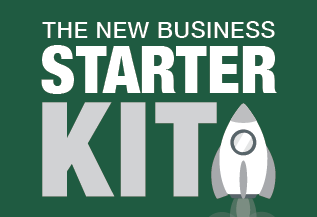